Discover how offshore wind turbines are put together

Planning and assembling offshore wind turbines can be a real challenge due to the harsh weather conditions, the diversity of the composition of the seabed and a whole range of other technical and logistical factors that can hinder the process.

It’s important to have the right technology in place when installing the various sections of a turbine, including the tower, gearbox and generator, in addition to having an expert team on hand to ensure the entire process is carried out accurately, efficiently and within a competitive budget and time frame.

Sections of an offshore wind turbine

Prior assembly of the component parts of wind turbines is an effective way of minimising transport risks, an increasingly widespread process that’s used among offshore wind industry professionals today.

Manufacturing and assembly takes place on land in the form of a modular kit. The turbines are put together in parts, divided according to several key components, including the jackets or foundations, tower sections, transition-pieces and turbine blades. These various components are then assembled later at sea.

Other parts of vital importance during transport include the gearbox and the generator, which must follow a scrupulous process when being installed safely and correctly. The gearbox in the turbine transforms the initial rotation speed at which the wind moves the blades to generate electrical energy. And the generator, which is made up of a rotor-stator element, transports the energy to a transformer station where it is sent to the electricity grid. 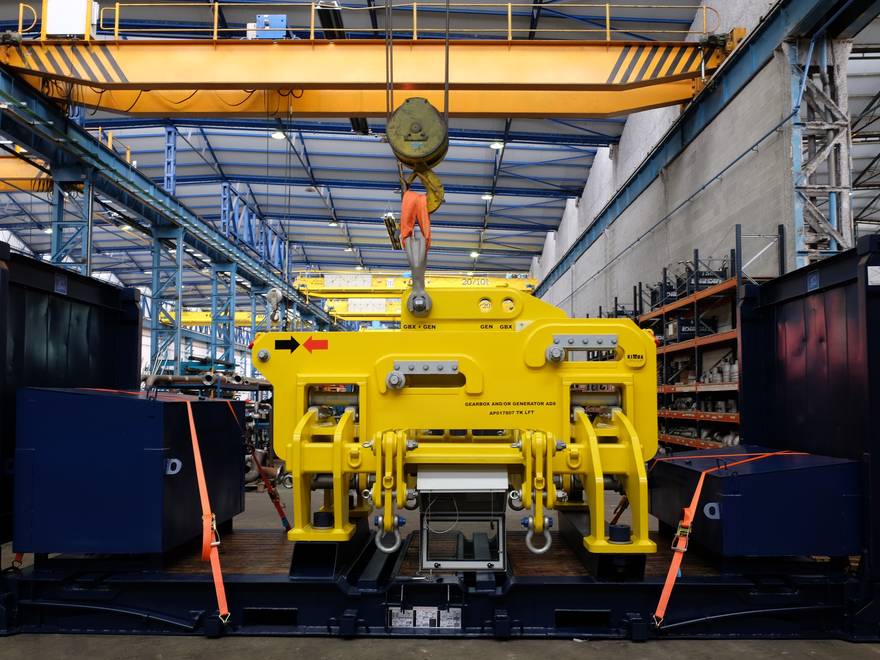 The process of assembling these various component parts at sea is no easy task, requiring a more sophisticated logistics process than that used for onshore wind farms. Special ships like jackup rigs are required to transport the thousands of tons of materials that make up an offshore wind turbine, planted at up to 65 metres below sea level.

Once positioned, the monopiles are anchored to the seabed by means of hydraulic hammers. Then, with the help of cranes, the foundations or “jackets” of the turbine are installed onto these monopiles. The jackets are huge steel structures that withstand the turbine, even though, an interface, called transition piece, is coupled between them.

The rest of the wind turbine’s components are then assembled, commencing by the tower sections. After the towers are erected, the nacelle, hub and blades are also installed. Each of these components requires custom or specific lifting and assembly tools during the erection process.

Later, when turbines are operating, some key components like the generator and the gearbox must be dismounted and replaced, or mounted again after maintenance; all these operations must be done with the maximum precision in short time periods. For executing all these operations, tools like special spreader beams, precise extraction systems and other custom solutions need to go on top of the turbine.

Kimua provides solutions required during transport, installation and maintenance of components of offshore wind turbines; like this 3 in 1 load rocker, a solution specifically developed for lifting and exchanging the main parts of the drivetrain, gearbox and generator, all together or by separate. 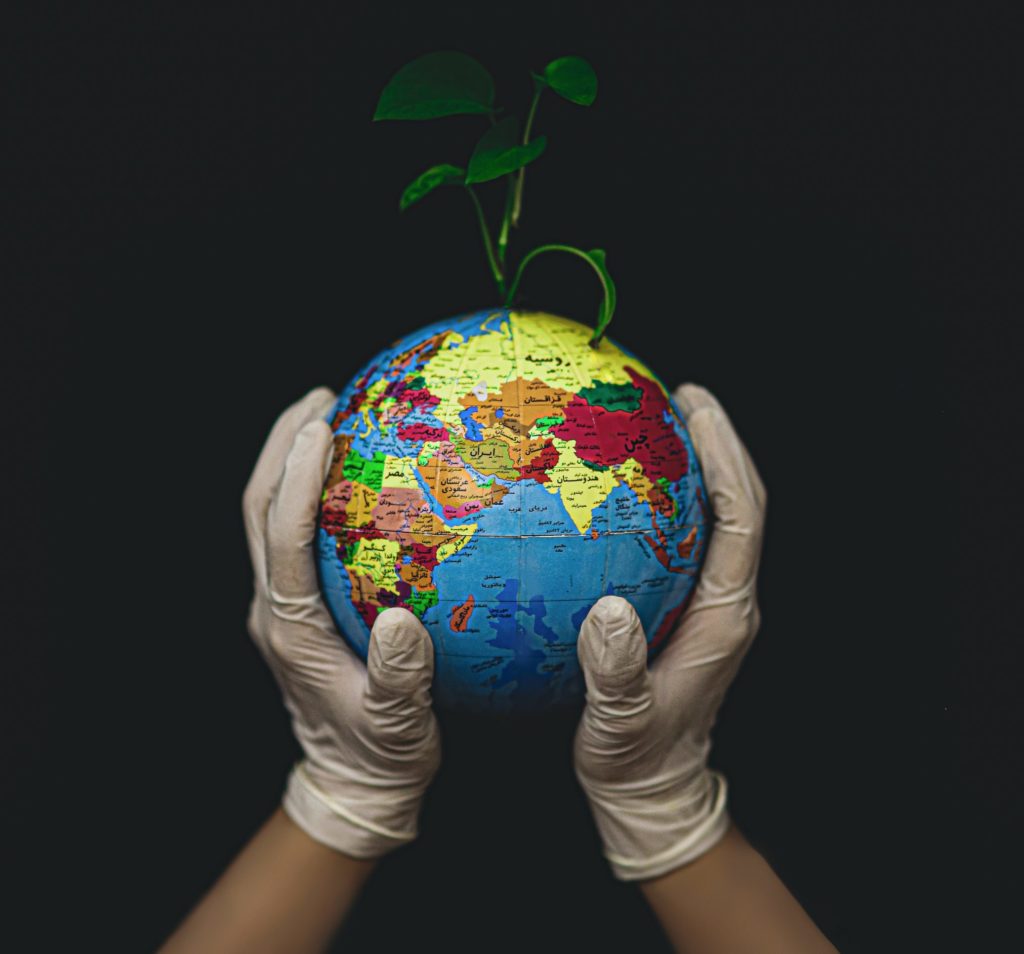 Together with IHOBE, Kimua develops the ‘Arin Box’ eco-design project

¿Did you know that Kimua has developed the Arin Box eco-design box project? A line of ultra-light boxes designed for lifting special loads in the wind sector. By introducing this technology, and together with the help of IHOBE (the Basque government’s company for environmental management), the aim is to encourage new and innovative approaches from […]