What are offshore wind farms and what are they for?

Offshore wind farms provide a clean and renewable source of energy that takes advantage of the wind in areas far off the coast. The wind reaches higher and more constant speeds here due to the absence of any natural barriers.

These farms represent a firm commitment to meeting the growing demand for renewable energy sources in many countries across the world. Let’s take a quick look at some of the keys to their operation, their advantages over on-shore wind farms and some of the logistical challenges involved in transporting and installing an offshore wind farm.

How do offshore wind farms work?

Offshore wind farms are built in shallow waters, up to 60 metres deep, and away from the coast or areas with significant maritime traffic, as well as any protected natural zones.

As for their operation, they work exactly like onshore wind farms. The wind turbines convert wind into electricity using the aerodynamic force created by the rotating blades, which work like the wings on an aeroplane or the propellers on a helicopter.

The pressure difference created on either side of the ‘propeller’ causes the rotor to rotate, which in turn is connected to a generator, either directly or through a transmission shaft with various speeds, helping accelerate the rotation speed by decreasing the size of the rotor. It is this conversion of the aerodynamic force that generates the electricity.

Advantages of wind turbines at sea

The main advantage we find when installing wind turbines offshore is the higher speeds of the wind, since even small increases in wind speed can make a big difference in terms of overall energy production.

In many countries, a large part of the population is concentrated in coastal areas. Building wind turbines at sea is therefore an efficient way of meeting the energy demands of these population centres from nearby sources.

In the end, just like onshore wind farms, offshore turbines produce clean and renewable energy, in addition to plenty of green jobs.

The continued growth of renewable energies has helped bring down the costs of wind installations. Nevertheless, installing wind farms on this scale in the middle of the sea is not without its technical challenges.

Firstly, transporting components by sea can be easier than by land, since logistical difficulties such as narrow roads and tunnels can be avoided. However, working at sea comes with its own set of complications.

Working at sea is the most expensive and important part of any project. The value of components, their size, weather considerations, planning and legal requirements all mean that transportation and installation must be carried out by a specialist and experienced team.

Reducing costs and finding efficiency savings can only be achieved by working with a team that knows how to expertly handle all phases of the installation process, from transporting equipment from land out to sea to installing turbines and digging foundations according to local conditions and exact specifications, as well as subsequent maintenance of the turbines themselves after installation.

Warning: Use of undefined constant php - assumed 'php' (this will throw an Error in a future version of PHP) in /usr/home/kimuagroup.com/web/wp-content/themes/kimuagroup/single.php on line 83 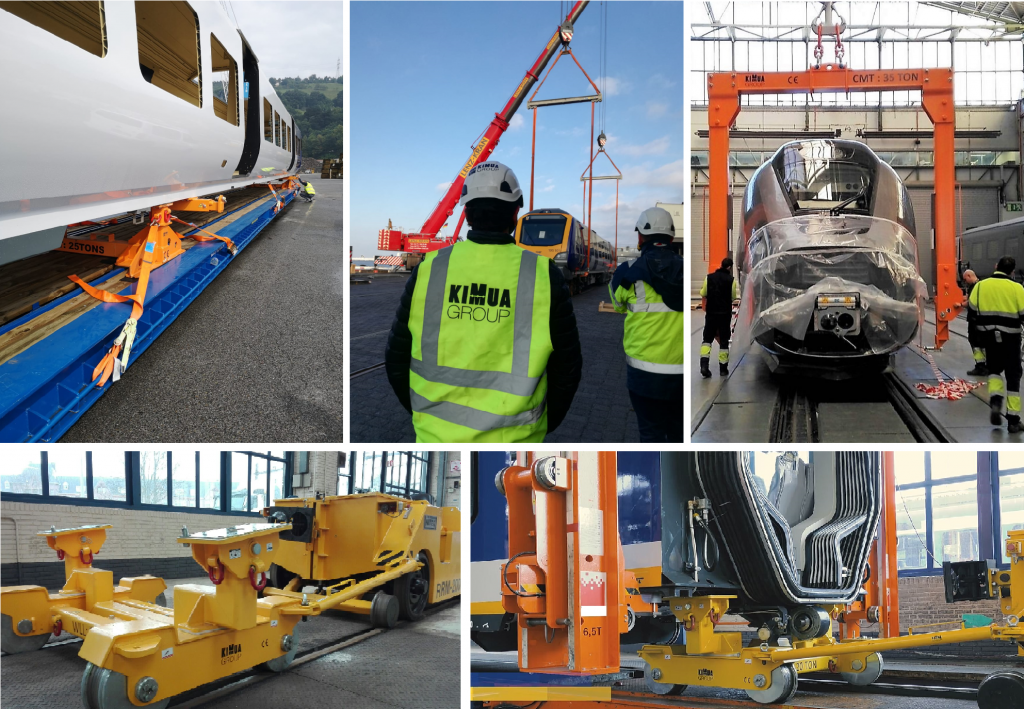