The difference between the CE and China Export markings is so subtle on paper that consumers can often confuse them without even realising. Despite the great similarity of their appearance, it’s important to understand that they actually have nothing to do with one another. While a CE marking is a declaration by the manufacturer that a given product complies with European regulations on marketing and selling products within the European Union, the Chinese CE marking is simply a way of indicating a product was manufactured in China. 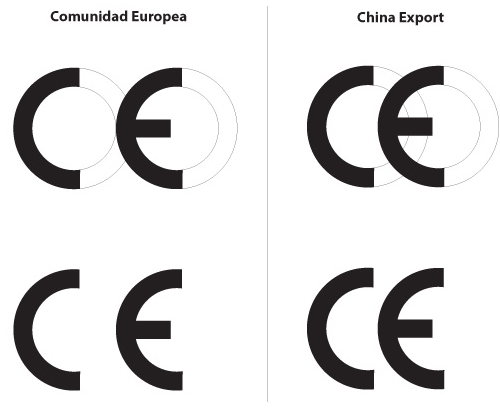 So, how can you tell the difference between a European and a Chinese CE marking? In this post, you’ll find everything you need to know to help you distinguish between the two markings.

What do CE and China Export markings actually mean?

Firstly, it’s important to understand exactly what each of these two markings mean. CE is a type of certification that confirms a given product complies with all relevant laws before it can be marketed and sold in the European Economic Area. Responsibility for complying with these stringent legal requirements falls to the importer. It’s worth noting that just because a product has a CE marking, that doesn’t necessarily mean it was manufactured in Europe, but rather that it has been evaluated and approved to enter the European market.

For industrial products, such as those used for handling, lifting and transporting loads, the CE marking for machinery becomes a real guarantee of quality and safety.

As for China’s CE marking, this simply confirms the product in question was manufactured in China. However, the fact that a product falls under the umbrella of a Chinese CE marking doesn’t mean it complies with European legislation.

Some products required to carry a CE marking, whether European or Chinese, include lifts, official protective equipment, electrical items, machinery and toys, for example.

The visual differences between CE and China Export markings are minimal and, in most cases, go by completely unnoticed by consumers. Despite the fact there are a series of requirements that both markings must comply with visually, such as a minimum height of 5mm for the letters and that they must be clearly visible, legible and indelible on products, or, if that’s not possible, on the documentation or packaging, among others, there are some things you can look out for to tell the difference.

When using a specific product, it’s vital consumers are able to ensure it meets all quality standards, and it’s precisely for that very reason why there are such stringent requirements to obtain a CE marking. Make sure you rely on companies that carry out both internal and external audits to guarantee the quality of their products, becoming reliable and safe companies you can trust as a result. 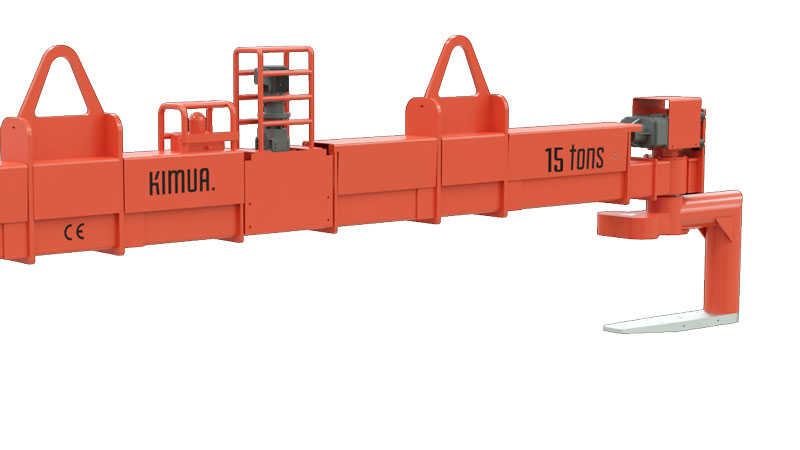 Kimua Group is proud to present the new beam lifting yoke, a safe and smart solution for optimising handling processes and lifting long steel products. As a general rule, the industrial sector hasn’t given such handling tasks the attention they deserve, and this has had a significant and direct impact on the results of many […] 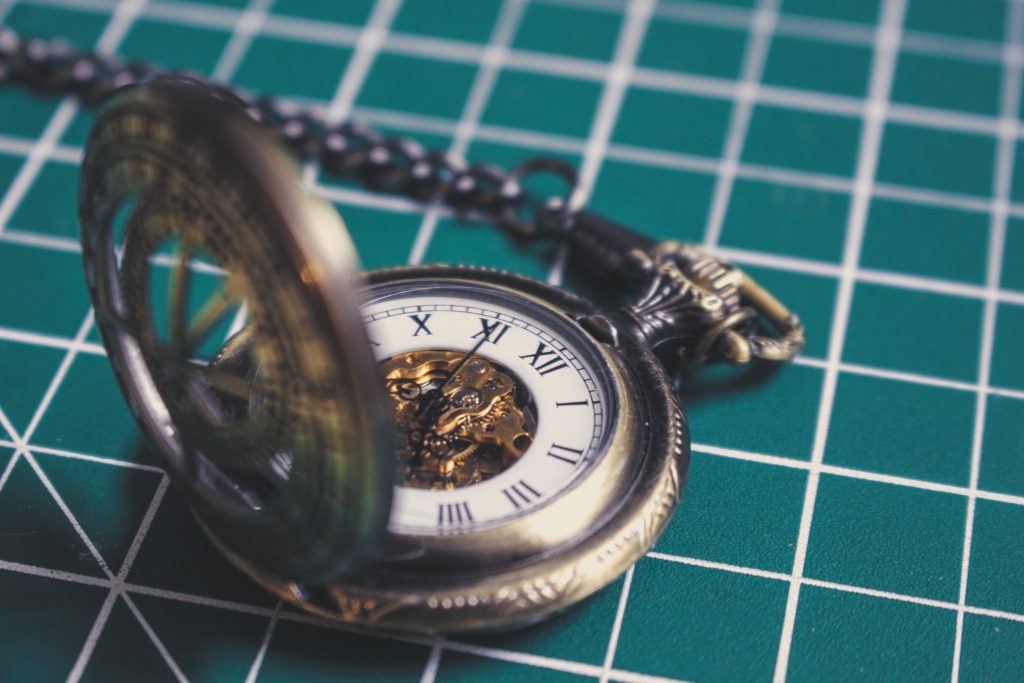 How is Kimua Group synonymous with maximum efficiency?

Whatever the operation in question, whatever the scale of the project, the efficiency of your entire process is always a number one priority. Finding appropriate solutions for the needs of a particular situation, security, agility, standardisation, costs… there’s no shortage of factors to consider for developments to remain efficient. And having a partner like Kimua […]

Handling solutions in the steelworks sector

The steelworks sector requires specific tools for load handling and transportation. And it’s essential these types of industrial facilities have access to the necessary equipment and machinery to adapt to their work procedures and guarantee the highest levels of safety at all times. To achieve this, there are a number of key tools available for the […]